Fun Bridal facts to stump your friends are always fun.  Here are a few that I didn't know, so I am sure you will find them as interesting as I did.  Have some of your own to share?  I love hearing them! 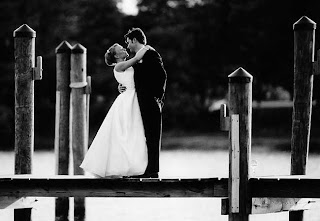 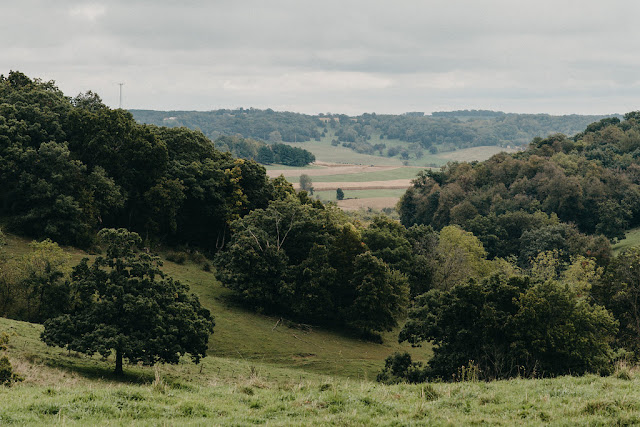 You can find us in these publications